Can you imagine a world without air travel? Us neither. The value that travel adds to destinations  has made a world of difference.  Without the ease of big jet planes, many destinations may have chosen just resource intensive industries over protecting vital ecosystems or cultural heritage. Our global community is richer because of it, not just in dollar bills.

On the whole, we think flying has a positive impact on our world….but that’s not to say  the carbon dioxide emissions aren’t a serious problem to tackle. We’ve got your back climate clever flyer. Let’s walk you through how to pick a flight with climate in mind.

FLY DIRECT:  (If the bank permits). It might not be the cheapest, but a straight line is shorter than many many stops, dramatically cutting down carbon emissions. According to Alternative Airlines if your flight has just one stopover, it increases your total emissions by up to 35%. And, take-off and landing uses more fuel than flying at altitude (World Nomads) not to mention emissions and the environmental impact of stopover airports.

NO-FRILLS: Try opting for economy flights with no-frills airlines. The more people in the plane, the lower your individual emissions. Also, paying for what you need and use also means less wastage.

PACK LIGHT: Mum’s been telling us this for years, but now it’s serious. If everyone aimed to pack 2lbs (0.9kg) less than normal, it would be equivalent to removing over 10,000 cars from the road annually! Little changes, big difference - we like it.

CARBON OFFSET: Neutralizing the carbon emissions from your flight is a climate clever thing to do. Most airlines make this super easy and have a box to tick at check out.

REMOVE CARBON, BECOME AN AIRROW FOR AIR: Offsetting can help ‘neutralize' the effect of our travels by preventing an equivalent amount of CO2 to what is generated during the journey from also entering the atmosphere. However, CO2 is still emitted and once it is there, it remains for generations. Carbon removal through direct air capture helps to rapidly address legacy emissions - the trillion tons of excess CO2 that have accumulated (and continue to accumulate) in the atmosphere over the last century and a half since burning fossil fuels for energy began. Do your part to help clean up yesterday’s emissions, for tomorrow’s air. 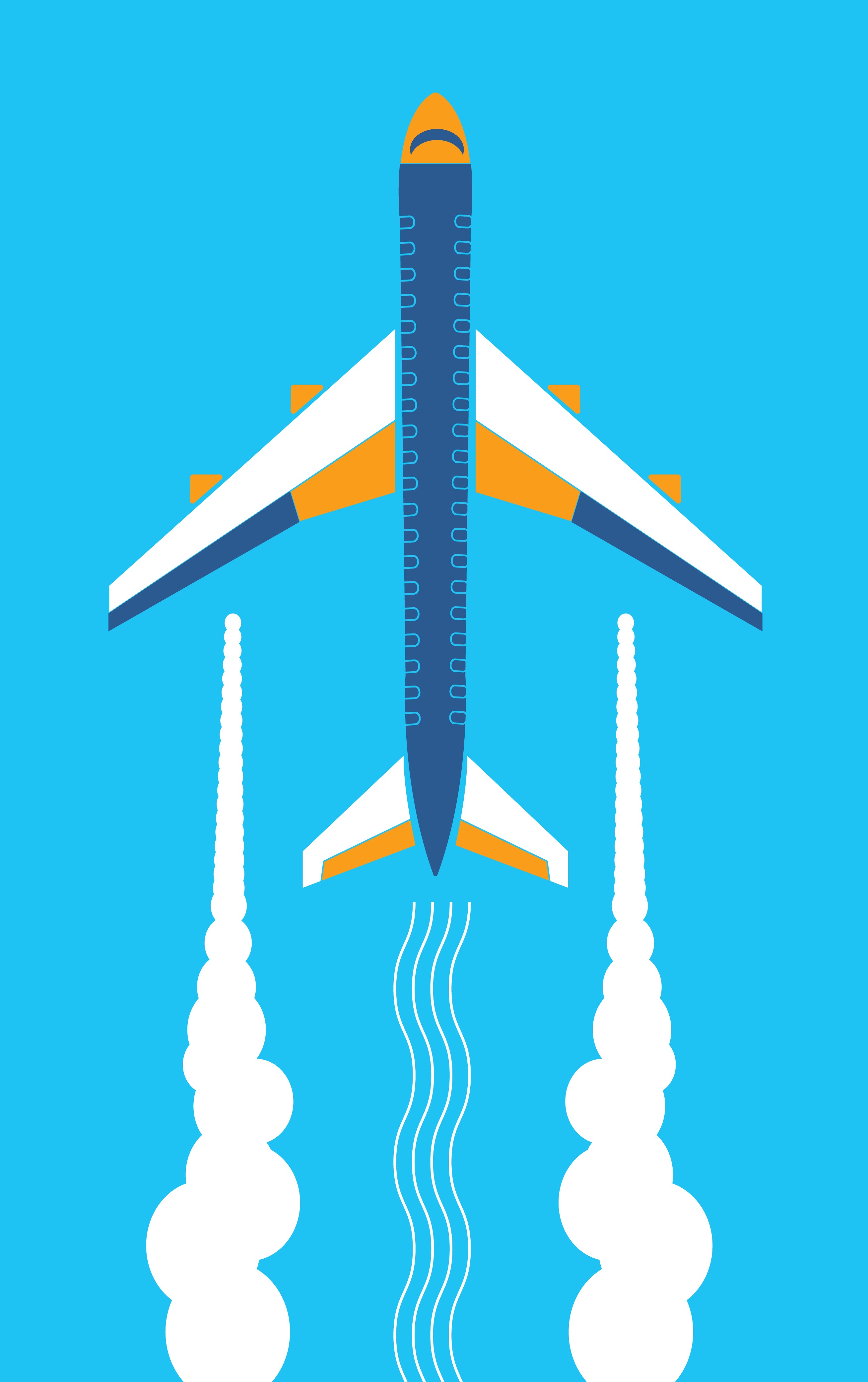