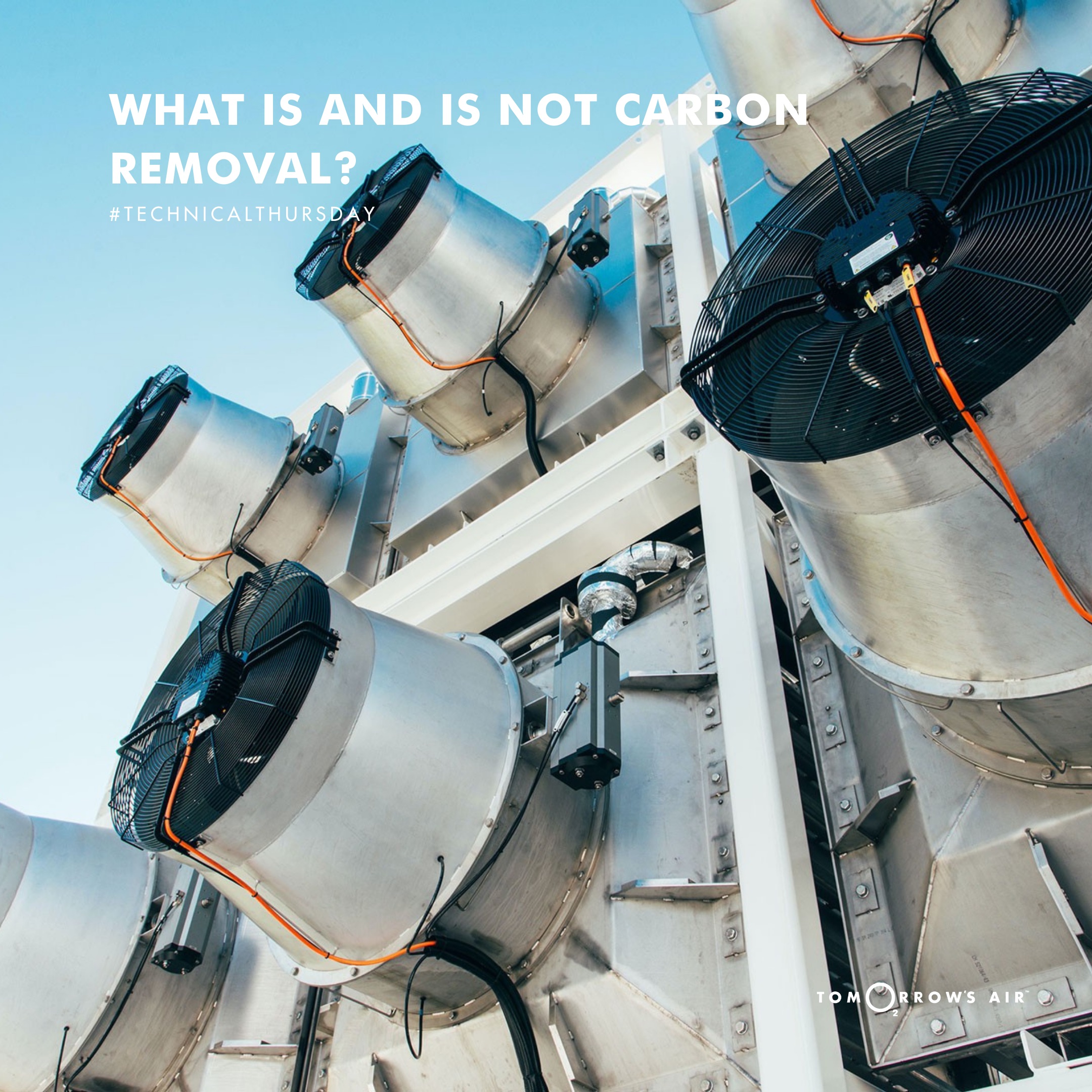 VIDEO: What Is and Is Not Carbon Removal

These might be the most informative three minutes you spend online today, as climate expert and advisor Eli Mitchell-Larson (due to technical difficulties appearing as Andrew McEvoy) of Oxford University clarifies different types of carbon removal. As helpful for travelers as it is for companies and destinations sorting out their climate strategies, Eli steps us through a single basic chart to help us understand the differences and connection points between carbon removal technologies and natural systems that absorb carbon dioxide.

Circular Fuels, Another Form of Carbon Capture and Utilization

The clip closes with a key takeaway, which is explaining that many carbon credits consumers purchase are not in fact removals. Offsets are emissions avoidance or reduction - paying someone else not to deforest, for example. Eli notes that this is a valuable activity, and we definitely want to prevent existing ecosystems from being destroyed. He also elaborates on concerns around whether paying for these types of offsets actually delivers a climate outcome in all cases, however. Eli shares an example involving deforestation in the form of a scenario: “what would the deforestation have been if not for the purchase of the carbon credit?” Answering this question is very challenging to define conclusively as in some cases the system is gamed.

Learn the full story when you view the video, recorded during the Carbon Free Travel Future in the Tomorrow’s Travel track at the Adventure Travel Trade Association’s 2021 World Summit in partnership with Hokkaido, Japan.