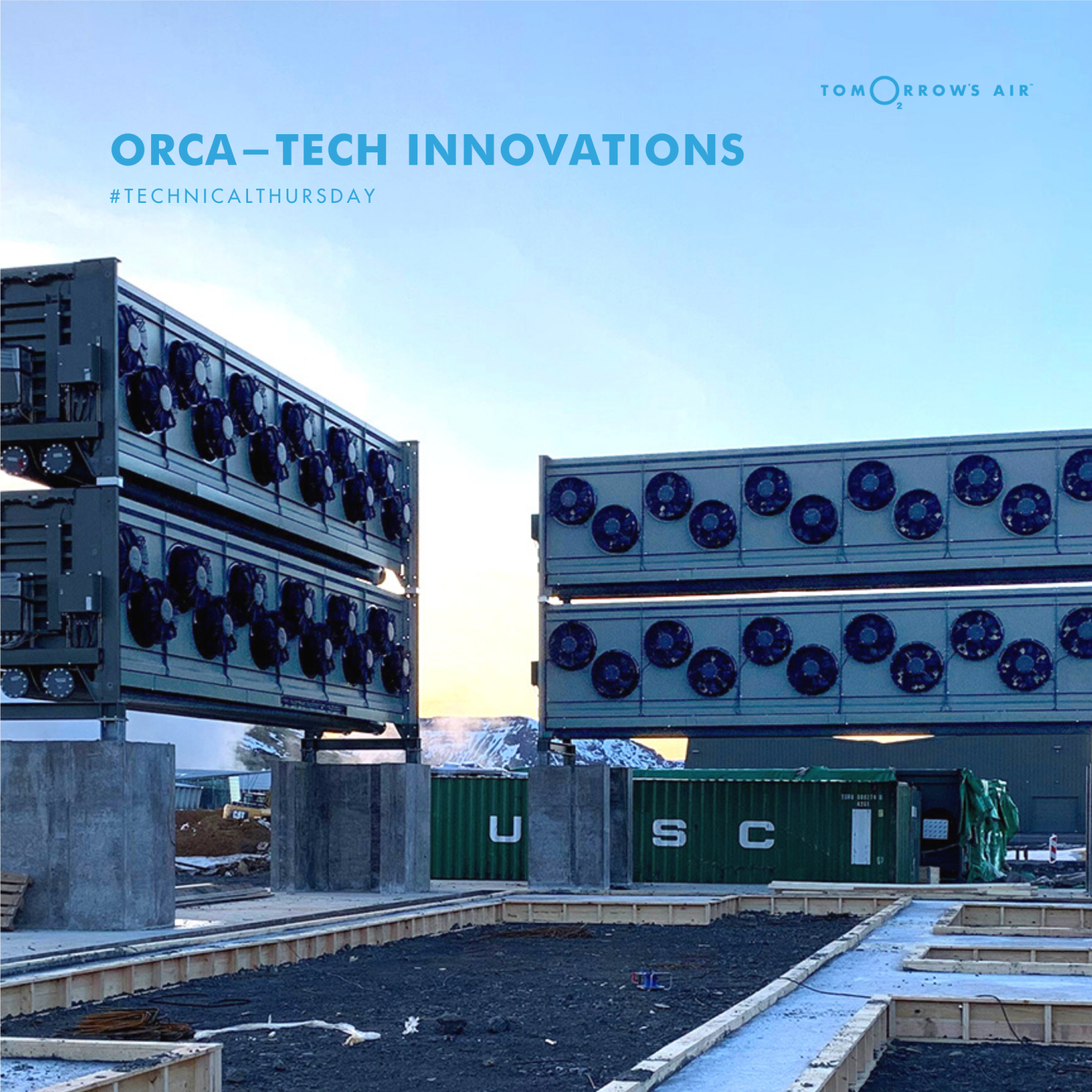 Understanding The Terms To Make Sense of the Climate Action News

While carbon removal is actually nothing new (plants, the ocean, soils have been absorbing carbon from the atmosphere and storing it throughout time), the emergence of carbon removal technologies as a tool to help restore our climate has put the topic of carbon removal -  along with a flood of related terms -  in the news with greater frequency these days.  Terms like “carbon capture and sequestration” and “carbon removal” and “direct air capture” can be confusing. Here are a few definitions to help.

Both direct air capture and carbon carbon capture can be combined with geologic storage (sequestration).

In summary, removing CO2 from an industrial process ( new emissions)  and removing CO2 existing in the atmosphere (legacy emissions) are different.  It is important to understand that removing legacy emissions fast is necessary because Earth’s atmosphere now contains so much CO2 that even if all emissions halted today, we still have tons and tons of carbon dioxide to clean up. In fact, the Intergovernmental Panel on Climate Change’s (IPCC) 2018 report has said that in oder to limit global warming we need to remove 100 - 1000 gigatons of carbon dioxide from the atmosphere over the 21st century.  The National Academies of Science and Medicine advises “removing ~10 Gt/yr CO2 globally” by midcentury.

The reality is that we now have so much CO2 built up in the atmosphere, that natural systems alone can’t handle it all fast enough. Through Tomorrow’s Air, travelers and travel businesses can help spread the word about carbon removal technologies and remove and permanently store carbon themselves, too.