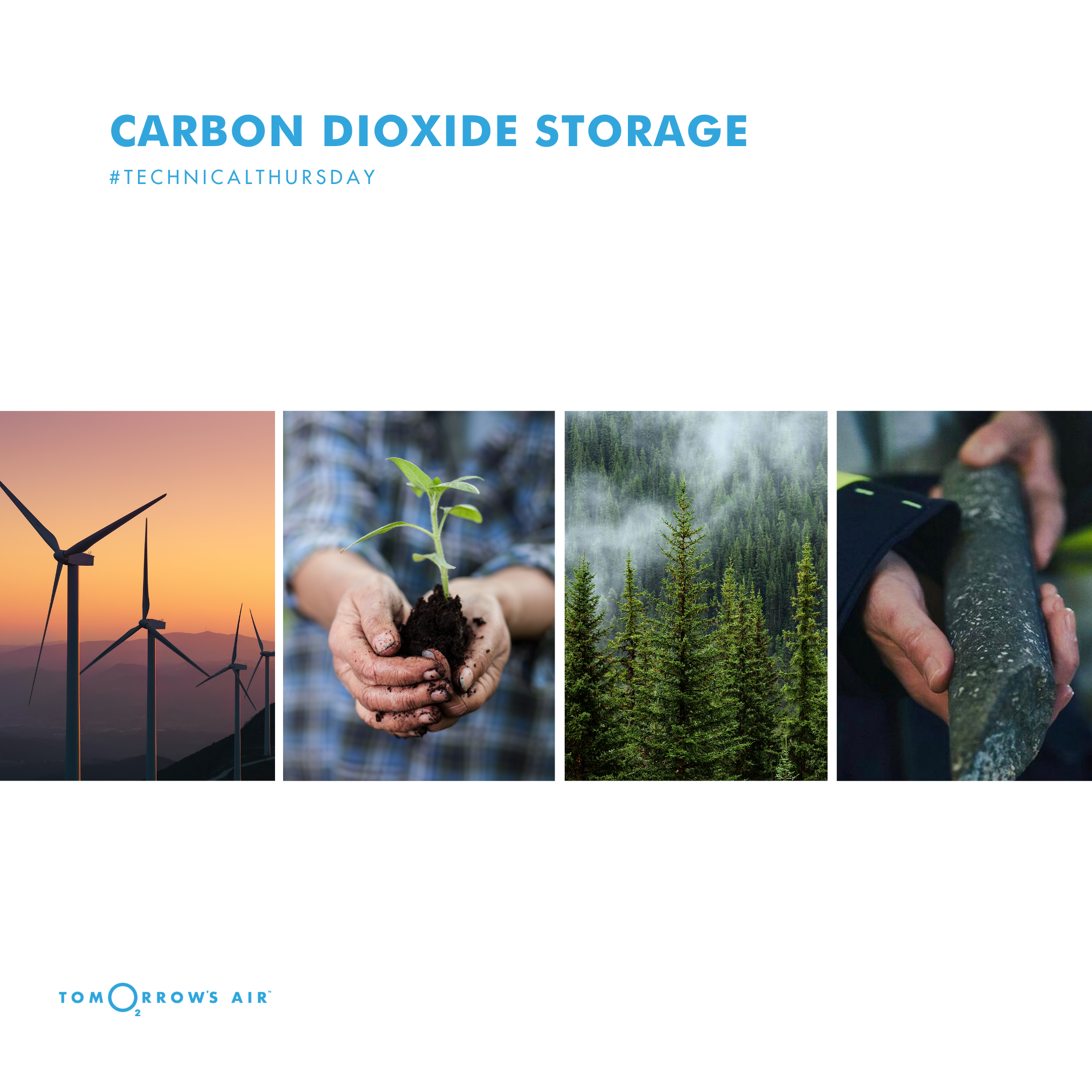 With trillions of tons of legacy carbon dioxide emissions to deal with, we have to remove carbon dioxide fast and also find ways to store it once we have pulled it out of the air. Here’s a helpful summary of common carbon offsetting projects along with information about the carbon dioxide storage that each can offer.

Your contribution to Tomorrow’s Air orders carbon dioxide removal with permanent storage and supports the necessary inspiration and education to build awareness and support necessary to help scale it up.