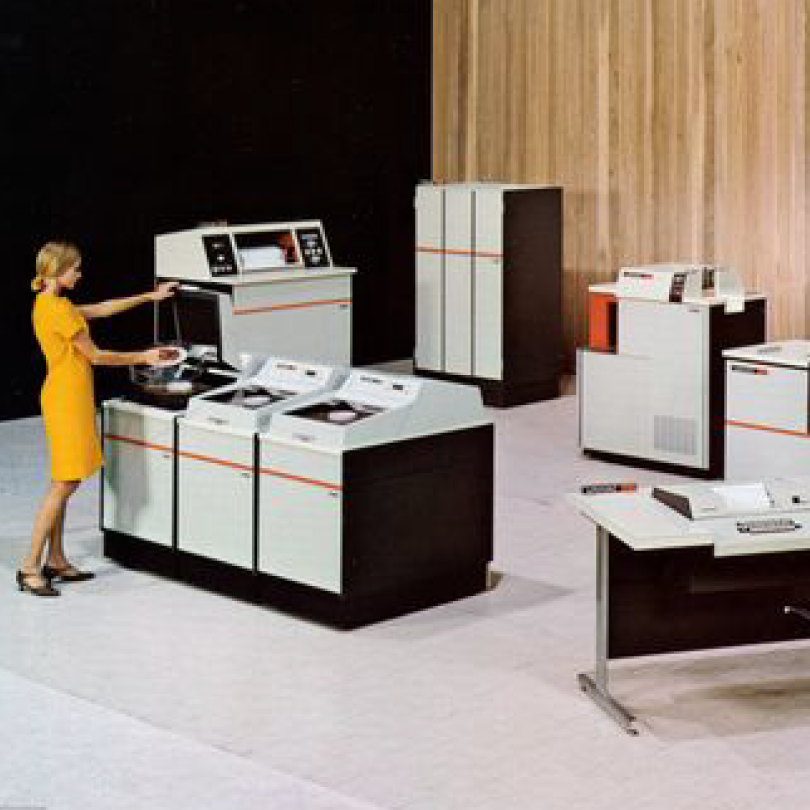 Considering Tech Innovations and The Learning Rate in Carbon Removal

Modern history is rife with examples of technologies that started off expensive and inefficient and improved dramatically over time, delivering benefits we now can’t imagine living without. In this post we reflect on this evolution in computers as an example of how carbon removal technologies can also progress as we provide support for their maturation.

It was 1951 when UNIVAC was introduced as the world’s first commercially produced electronic digital computer. ⁠ The UNIVAC took up an entire room, consisting of 5,200 vacuum tubes and weighing 7.6 tonnes. In today’s dollars it would cost almost $7 million to buy. By the late 1950s transistor computers emerged which were smaller, used less power, and could perform nearly a thousand times more operations than UNIVAC per second. The 1980s then brought us microprocessors, which made it possible to produce small, powerful computers like the personal computer, and more recently the laptop and hand-held computers.⁠

The story of technology evolution in computing is just one of many examples of an important indicator of technology progress called the learning rate: a predictable, constant percentage for improvement in technologies. It is usually expressed in terms of cost reductions for each doubling of a technology’s cumulative installed capacity or use. In solar, the International Renewable Energy Agency found that large-scale solar photovoltaic power has had a learning rate of 35 percent for the last decade, meaning that its cost decreased by 35 percent each time the global solar fleet doubled.⁠

Consider the learning rate in the context of the direct air capture carbon removal technology supported today by Tomorrow’s Air: by supporting scale up now we can bring costs down and efficiencies up to restore our climate.

Recommended Reading: Carbon Infinity’s David Izikowitz “What learning we can apply to the development of modular direct air capture from recent history of energy technology innovation”